Today I will bring out a collection of my favorite top 10 sad kids films which will make you cry watching. Maybe you are agreeing with me, maybe you are not. But either way, let me know your opinion after you read through this post. The films I listed here are notorious for triggering the waterworks and they are so sad that watching them will guarantee you crying along.

The extra-terrestrial ET won over audiences everywhere and that’s largely thanks to its lovable titular character. So you can imagine how traumatized we all were, when the little alien’s motionless body was discovered by a stream from their matters only become more emotionally draining as ET seemingly dies on the operating table. Few things are more depressing than watching a pale ET fight for his life as Elliot is powerless to help.

While ET does ultimately pull through, that doesn’t make his farewell to Elliot any less bittersweet. As hard as we try not to cry, ET’s final words get us every time! 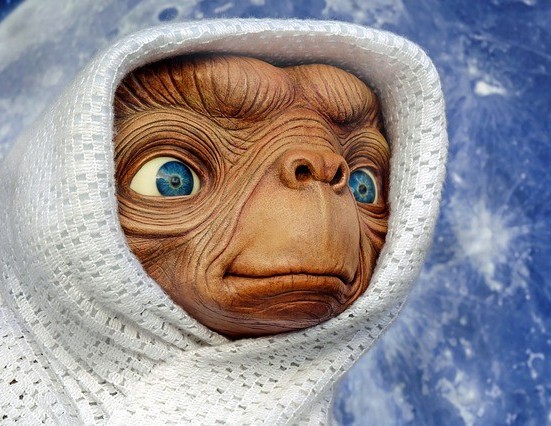 Crying helps me slow down and obsess over the weight of life’s problems. When one of the main characters is a personification of sadness a few tears are gonna be inevitable. Given Pixar’s track record for making the audience cry, chances are you went into Inside Out armed with a pack of tissues you probably didn’t bring enough. However, because the final act of this film is an emotional roller coaster, unlike any other while bing-bong sacrifices sure to shatter anyone’s heart, the most sentimental payoff comes when Riley reunites with her parents, and sadness demonstrates her essential purpose wait. What makes this scene so effective is that anyone can identify with Riley’s feelings especially if they had to move across the country at a young age from home. 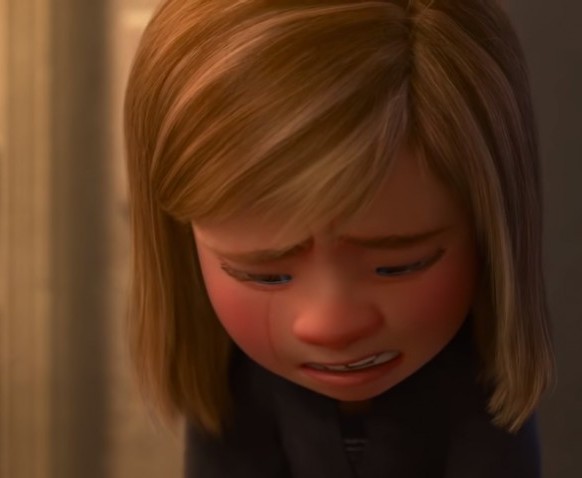 I was an only child there seems to be an unwritten rule that if a movie centers on a dog the filmmakers are gonna do everything in their power to make you cry. My Dog Skip may tread on familiar territory but the sincere relationship between Frankie Muniz Willie and his Jack Russell terrier still left a paw print on our hearts, even the most cynical audience member will have a hard time not getting choked up, when Skip is severely beaten and Willie breaks down in tears by his bedside. The good news is Skip survives this particular brush with death, but the film doesn’t shy away from the fact that every beloved pet must eventually pass on. 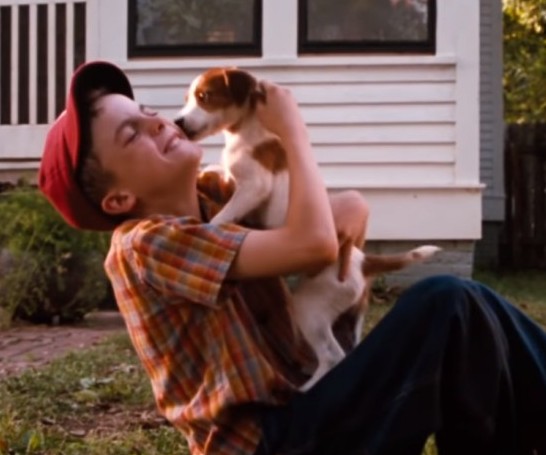 The Iron Giant is a film about a boy and his massive robot. The Iron Giant was overlooked during its theatrical release but in time more audiences would discover just how funny, exciting and meaningful the film truly was. Perhaps the biggest surprise was just how empathetic the titular Iron Giant turned out to be. Vin Diesel maybe the definition of an action star but his gentle turn as the Giant and the bond he forms with young Hogarth couldn’t be more genuine. It’s our attachment to these characters that makes the Giant’s third act sacrifice so devastating much like Superman, though this hero fortunately lives on. 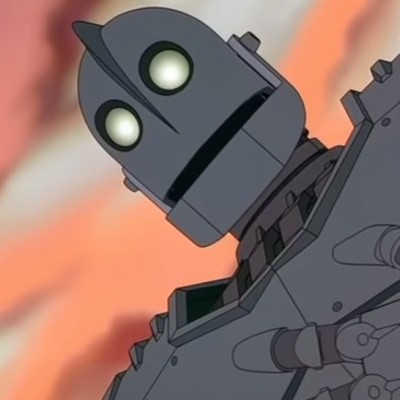 We’re here to honor Thomas James Senate, My Girl starts off as a quirky coming-of-age drama. With a dark edge many were caught off guard by the final act, however which spirals into sheer tragedy. Although Veda has been surrounded by death her entire life, she doesn’t experience grief until her best friend dies due to an allergic reaction from bee stings. At first, Vada is unable to accept the truth, hiding away in her room and even trying to get a response out of Thomas Jay’s corpse, arguing that he can’t see without his glasses. It’s a brutally honest scene that will resonate with anybody who lost a loved one at a young age, as well as anyone who grew up adoring Macaulay Culkin. 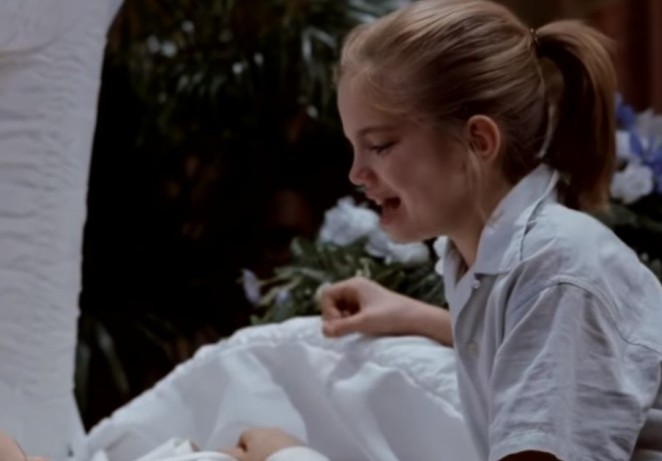 Number 5 – The Land Before Time

Director Don Bluth is another animator with a reputation for flooding film theaters with tears. The Land Before Time is arguably his saddest work the film’s most gut-wrenching scene would have to be. The death of littlefoot’s mother who leaves her orphaned son with some poignant final words, that’s where your heart guides you. It whispers although nothing quite tops this wallop to the fields, the film is still full of deeply emotional moments. Such as Petrie’s near-death experience, even the more uplifting moments are so overwhelming you can’t resist happy crying. Especially when our young heroes finally make it to the Great Valley way, to make us cry over creatures that went extinct millions of years ago. 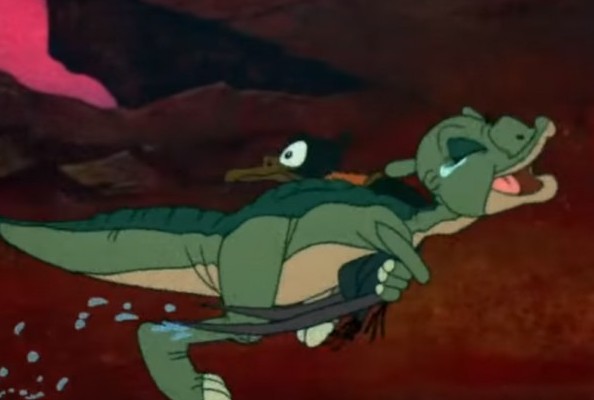 Now you got a promise to take good care of these guys, they mean a lot to so many kids by the time Toy Story 3 came out in 2010. 90s kids who grew up with the first two films were on the verge of adulthood. This added another level of emotional gravitas to the film, especially when a teenage Andi parts with his old playthings before heading off to college. Since Woody and Buzz were childhood staples, for many of us, we were all able to put ourselves in Andy’s shoes as he bids the old gang adieu but not before one last play time. This is Jesse, the roughest toughest cowgirl in the whole West, even if this was your introduction to the Toy Story franchise. The film’s themes of nostalgia change and letting go can resonate with viewers of all ages. 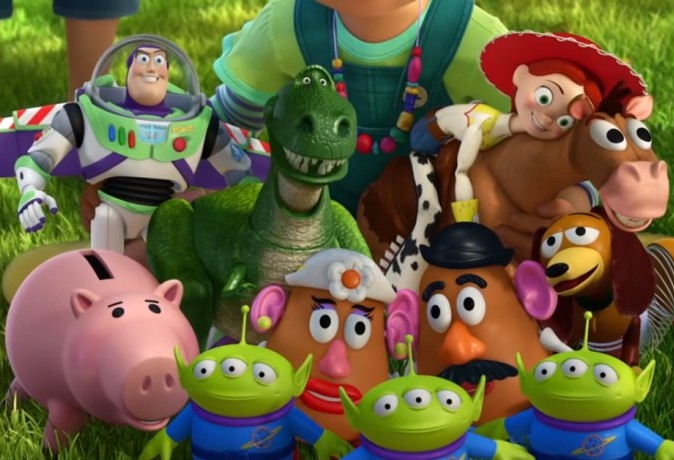 Family and death are both common themes in Pixar films but they provide the backbone of Coco. For anyone who’s had a loved one with a memory disorder, the early scenes between Miguel and his aging great-grandma will immediately have you invested. The film continues to emotionally affect its audience as Miguel interacts with his departed family members, learning valuable lessons about life and death. The scene that gets to everybody is the grand finale, when Miguel makes a connection with the practically catatonic Coco through the power of music. As Miguel plucks his great-great-grandfather’s guitar strings, the film tugs at our heartstrings with an Oscar winning song. 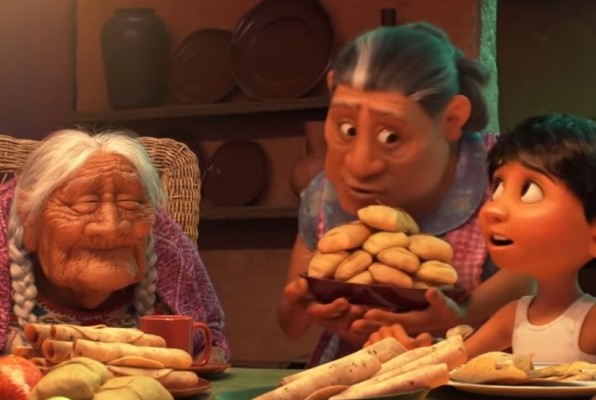 I like it where some films saved their big emotional highlight for the second half. Up went all out within its first several minutes relying on the imagery, and Michael Giacchino’s score rather than dialogue. We witness the marriage of Carl and Ellie Frederickson, their life together isn’t without misfortune including a miscarriage and several setbacks that prevent them from traveling to Paradise Falls, even during their lowest points. Though they still have each other until Ellie passes away in just a few minutes, we’re told everything we need to know about this couple with heart-rending results, while there are certainly other moments in the film, that will tickle your tear ducts all along. 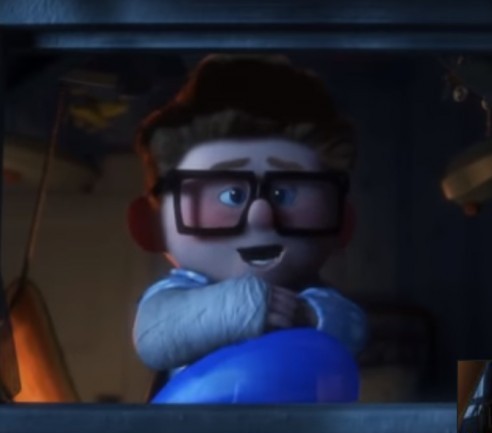 At one point everybody has balled their eyes out while watching a Disney movie whether it’s Simba curling up to his father’s body, or Dumbo’s mothers swinging her little one with her trunk. When it comes to cute animals being separated from their parents though, nothing tops Bambi in the tear-jerking department! Although the entire film is an emotional experience, it’s the death of Bambi’s mom that made this our inevitable top pick. ”Your mother can’t be with you anymore”, between the single gunshot, Bambi calling out for his mother and confusion, and Bambi’s stern father confronting his son. This scene left a major impact on generations of children and adults including Walt Disney’s daughter Diane, afterward she said to his father ”daddy, why did you have to kill baby’s mother?” Her father said, ”well it was in the book”, she said, ”there were plenty of things in the book that you changed, why couldn’t you have changed that???” 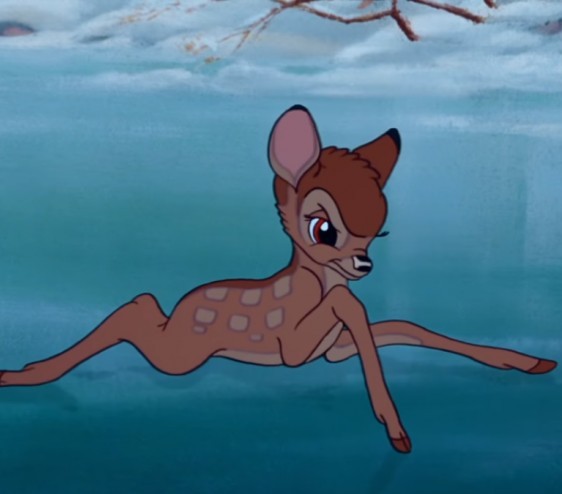 That’s it, these are my top 10 sad kids films. Do you think you’d cry watching these? If you agree to this list, please leave a comment below, or suggest a film of your choice. I’m looking forward to hearing from you.

4 Ways to Overcome Your Fears When Starting a Business