Festivals are a great way to celebrate by a community fostering communal unity and giving tourists the chance to experience the beauty of culture. Germany is a perfect template for festivals as it is known to throw the largest and most diverse festivals in the world. With over 10000 festivals, the country holds a gathering suitable for different interests, from books to art, beer, music, and food, amongst others, often pulling multitudes from all over. Visiting Tourists are never at a loss for what to do in Germany as festivals run all year round.

Although there are numerous festivals in Germany, here are five festivals we consider top-notch: 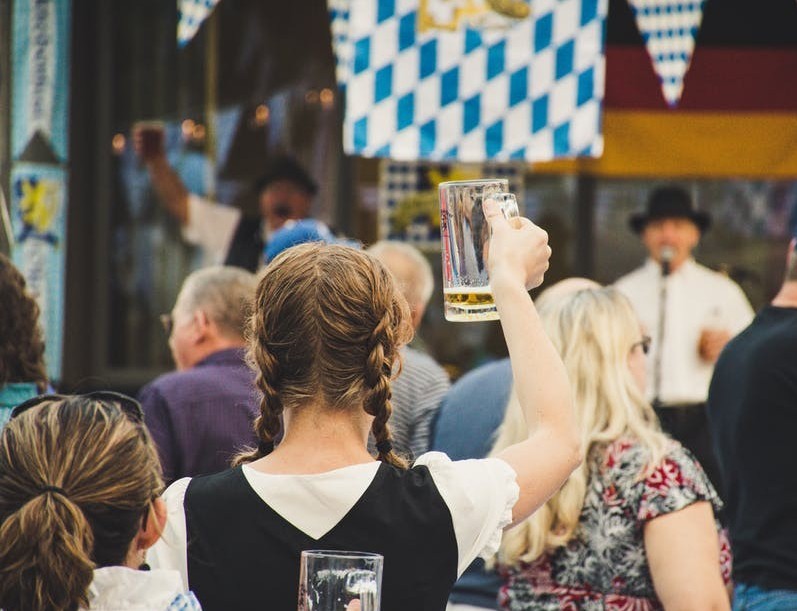 The Oktoberfest is the world’s largest volkfest. It is an annual festival held in Munich within 16 days from mid-September to the first Sunday in October. The festival, which welcomes more than six million people from around the world, combines a beer/wine festival with traveling funfair. Visitors are serenaded with side attractions ranging from amusement rides to games of chance, food, and live music. The Oktoberfest is a part of the Bavarian culture. 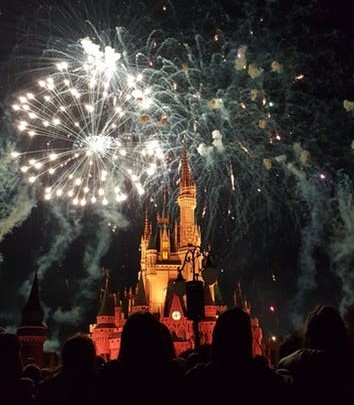 The festival, also referred to as the Berlinale takes place every February in Berlin playing host to film lovers and critiques worldwide. The Berlinale holds the record of the largest public attendance to an annual film festival, accounting for over 300,000 ticket sales and 500,000 admissions each year. The festival is composed of seven different film sections showcasing a variety of films from local and international productions.

Get More Info on Home Based Travel Biz! 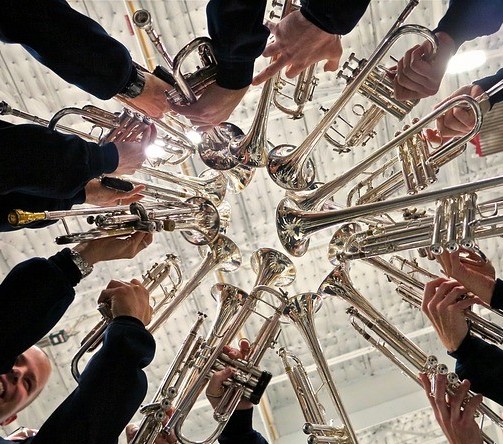 The Berlin Tattoo is a top annual event that showcases exceptional music performance and band display in general. The festival, which attracts over 2000 visitors, showcases orchestral performances from Bundeswehr, civil and international bands. The show features unique music, choreography, and special effects from numerous royal representation and a vast military orchestra. Tourists visit Berlin to witness the magnificent performances.

As a bagpiper himself, my husband Malcolm Smith has attended Berlin Tattoo festival many times, here are some of their performance pictures. 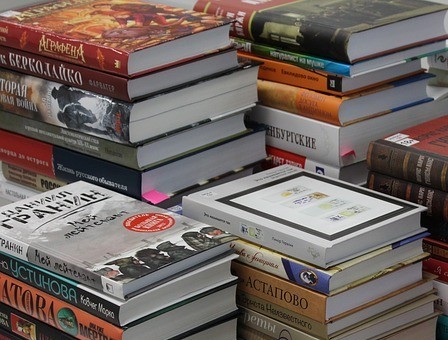 Away from the music and “booze” is something quieter and soul snatching for book lovers. The Frankfurt Book Fair festival is the world’s largest trade fair of books, welcoming thousands of exhibitors representing publishing houses, multimedia, and content providers from all over the world. The festival names its show after a guest of honor or a focus of interest every year. 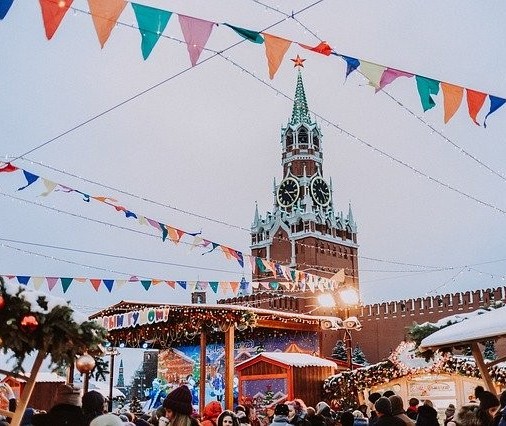 The streets of Germany are a beauty to behold during Christmas with sparkly lights and designs A visit to the streets of Germany in the winter welcomes you to the sight of spring up Christmas markets. These markets, which run through the period of the advent, are set up in historical buildings and city squares. The side attraction of these markets includes the nativity scene, traditional Christmas cookies, wine, and food. The Christmas markets attract about two million tourists each year.

So whether you like the loud beer parties of the Oktoberfest, the trill of a world-class military show, or a gathering of book lovers, there are several festivals in top destinations in Germany open to tickle your fancy.

Travel is a fascinating activity, if you ever thought of setting up a home based business, click here to find out more.