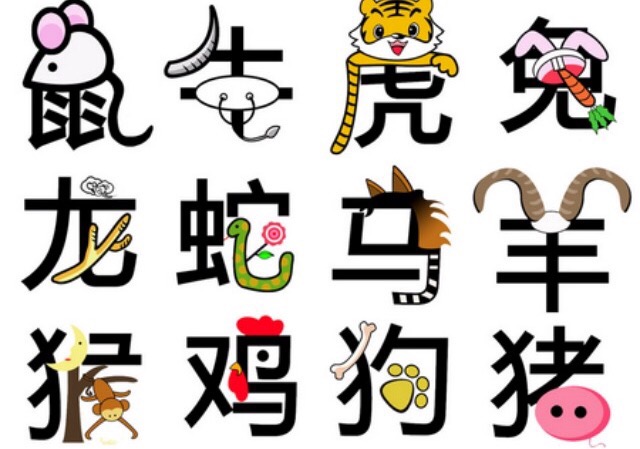 Year of the monkey! Bring prosperity and fortune for everyone who follows the Chinese tradition!

Typical celebrations are as follows

I hope you enjoyed knowing a bit more about Chinese New Year. This article is published a little late in time. But the Year of Monkey has its ways! 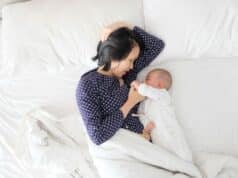 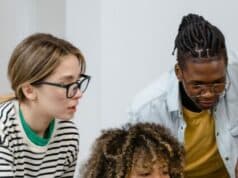 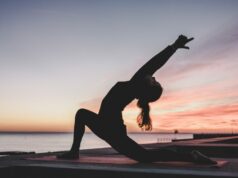